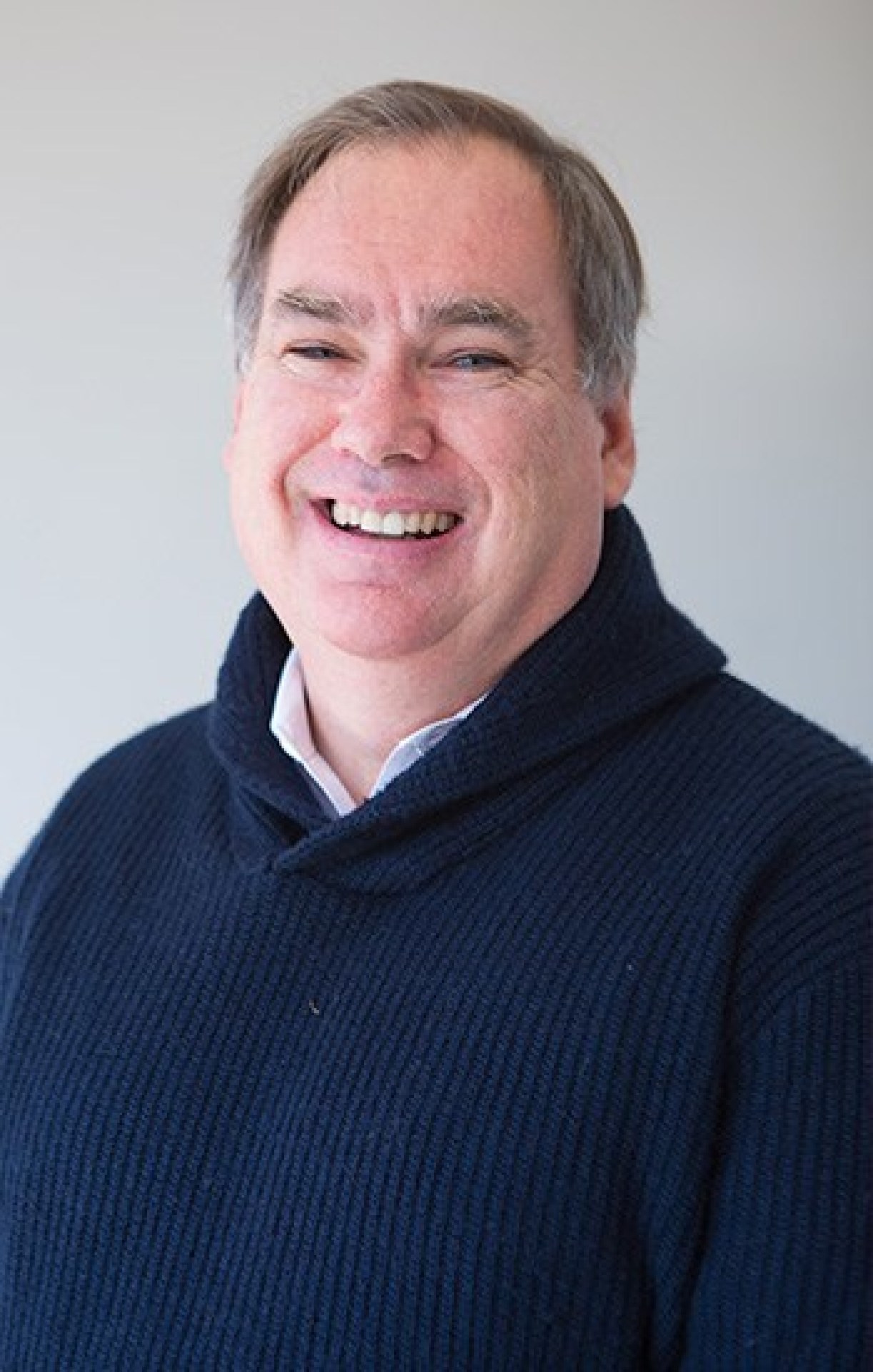 Background: Brent was born in and has lived most of his life in Hamilton, a city with great beauty and even greater potential.  Brent worked as a teacher in inner-city high schools in Toronto for more than 10 years before becoming a school administrator here with the Hamilton-Wentworth District School Board, a position he has now held for more than 15 years including one year as the Vice Principal of Equity.  Teaching inner-city, Brent quickly became aware of the challenges and barriers some students encounter in the schools and the larger community as a result of others’ prejudices and doubts; doubts that some students regrettably internalize.  This awareness has driven Brent to become actively involved in equity and social justice initiatives and to become a strong advocate for all students and particularly those who are feeling discouraged but who can succeed when they have hope.

Community: Brent has been actively involved in his church as the Outreach Coordinator for several years and believes firmly that people of faith need to always “put feet to their faith” by reaching out to those in need and sharing God’s love and God’s bounty with them.  This belief resulted in Pioneer Memorial United Church becoming one of the first church sites in the city for the Hamilton Victory Gardens which grows fresh vegetables and donates them to several hot meal and food bank programs within Hamilton.  It has also resulted in ongoing efforts to support the great work done by Wesley Urban Ministries including ongoing collection of donations, participation in the Case for Kids walk, and organizing a Sunday barbecue the first Sunday in May at the day centre for Sunday dinner.

Goals: There are many great organizations doing God’s work within the city of Hamilton and beyond.  Brent is interested in promoting and pursuing deeper partnerships between these organizations in order to create greater efficiencies and thereby provide more opportunities for youth and to connect more youth within the city with the best supports to help them realize their potential.